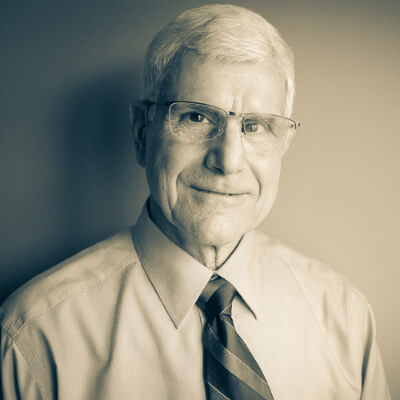 Dr. Joseph Grasso is a 1975 graduate of Illinois College of Optometry. Upon graduation, he married his wife Bernice E. Fitzgerald in Chicago and immediately left to serve four years in the Army as an optometrist. He served the entire tour with the 82nd Airborne Division, Fort Bragg, NC. After his daughter Kerrie and son Bud were born, Dr. Grasso and his family moved to Pinckneyville, Illinois and started private practice.

Dr. Grasso seeks to further his education by regularly attending classes and seminars about ocular pathology and pharmacology. Dr. Grasso has the utmost concern for his patients' eye health and well being. His thorough and gentle approach is appreciated by all his patients of all ages.

In addition to private practice, Dr. Grasso has also served his country by remaining in the Army and then Air Force Reserve until his retirement from the military in 2008. This allows Dr. Grasso and Bunny to spend more time with their young grandson Evan, Henry and Harper.